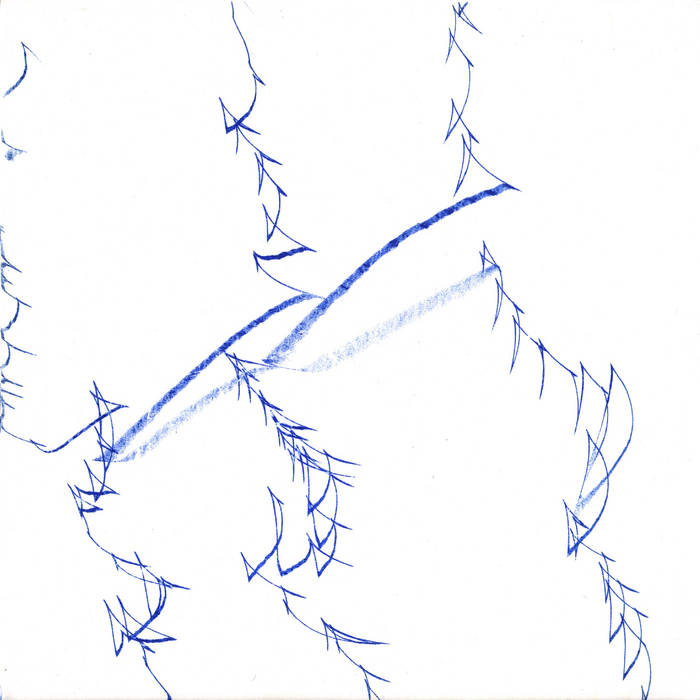  Stephan Froleyks tells tales.
He is telling them with a curved tuba, a flute machine, a table of knives, a tub with strings and flower pots, hence, with instruments he builds himself. For example, the story of Bartleby (the main character from the novel by Hermann Melville), a scrivener who slowly resigns from work. Or the "I play with others, no one plays alone" which Stephan Froleyks plays with along
himself and which tells itself using a multitrack recording technique. And there is also the story of the silent garden which isn't so silent after all: one can hear church bells and humming of bees, motor bikes and trucks, pigeon calls, flapping of wings, sounds of steps and the wind in the trees. And finally, the tale of the "Storyteller", a Buddhist fairy tale about a drummer and his son. Once again, it's about the art of ceasing (at the right moment!). Those who will beat the drum too much, will lose everything ...
But these four stories remain exciting to the very last minute, and the short "Zwischenspiele" (interludes) for flower pots made from clay - Stephan Froleyks calls them "percussion miniatures", self-reassurances standing like garden sheds between four larger musical gardens - hardly last two minutes; too bad they don't last longer...

As with Japanese Kabuki theater, the characters file onto the stage in front of our eyes and ears: first the pale Bartleby, then the lonely musician, who is lacking something, the child playing on the piano (overheard in the garden) and finally the drummer and his son.

That's the World in Blue. A blues? A nocturne? Certainly poetic music.