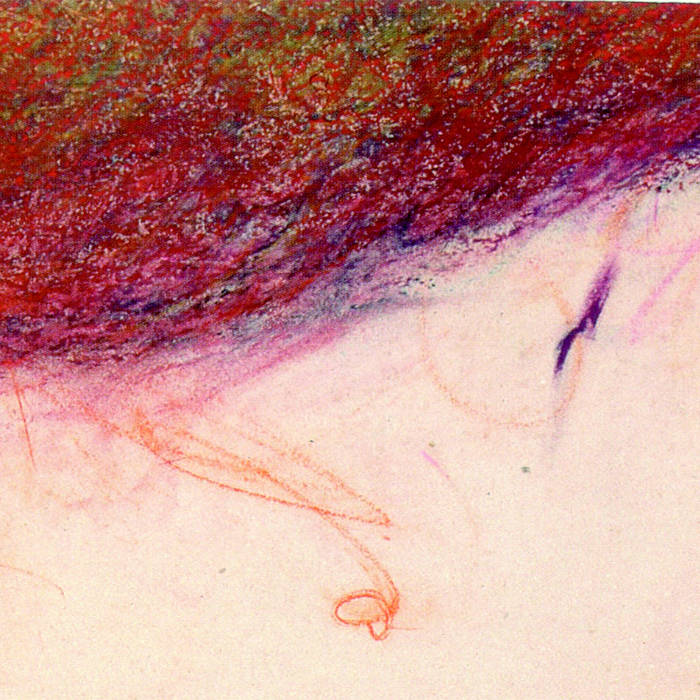 To play as if doing needlework - to repeat each single stitch carefully with mindful movements. This thought struck me suddenly on a quiet autumn evening in 2016 in the middle of the preparations for a solo concert, organised by ARTist - Kooperative New Jazz Wiesbaden.

But what exactly is happening in me, breath by breath?
There are factors in sound production that are influenced by diverse parameters. You can add one factor to another one and twist them together, with equal emphasis on each or with more on one than the other. Then maybe a new factor will be added, much as you could twist various threads together to make a new yarn.

To twist sounds? Might it be possible to create music through twisting in which acoustic and bodily perceptions of each flowing moment are paramount ... ?

This CD represents one way of addressing that question. By deliberately applying a way of playing that is somewhat alien to my instrument, three yarn balls of various thickness are created that feel different from each other.

On tracks 4 and 5, the way twisted yarn is woven can be heard distinctly, thanks to Dieter Schlensog, the sound engineer of this project. (The recordings were made on stormy summer days, and the wind wanted to be part of the music.)
Both pieces are recorded in 3 tracks by playing each voice independently without listening to the already recorded track(s) while overdubbing. In Web-Probe 1 I orientated myself by memories of what I just played while in Web-Probe 2 I played according to a strict time grid.